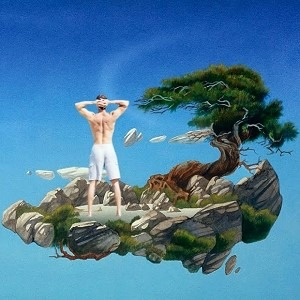 Zap Niles (a nom de plume) is not only a former professional musician, songwriter, and recording artist, having spent more than twenty-five years in the music business with five recording contracts under his belt, but is also an avid music collector. Indeed, since purchasing his first LP way back in the early ’70s, he has accumulated more than 7,000 albums. And although he enjoys quite a number of musical styles, mostly in the “Rock” genre, his all-time favorite style is Progressive Rock in all its various forms (Neo-Prog, Prog-Metal, Heavy Prog, Symphonic Prog, Eclectic-Prog, Canterbury Prog, etc.).

Zap is also a multiple award-winning author of both novels and short stories, and currently works as an editor in the publishing industry and as a freelance writer. Several years ago, deciding to combine his love of music with his writing skills, he began his “Zap Niles – Musical Musings & Album Reviews” website, where he posts his hundreds upon hundreds of album reviews and other music-related articles, as well as keeps a discography of every single album within his vast collection, along with his ratings for each of them.

As the name implies, his show, “Prog-Scure: Obscure Bands on the Prog-Rock Scene (Past & Present),” focuses on artists that either time has forgotten or current artists who still remain shamefully undiscovered or ignored by the masses. Additionally, he may also play lesser-known tracks—”B” sides, rarities, bonus songs—from popular bands on the Prog-Rock scene, or Prog-Rock music released by artists not even normally associated with the genre itself. 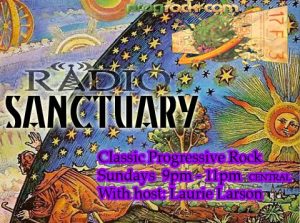