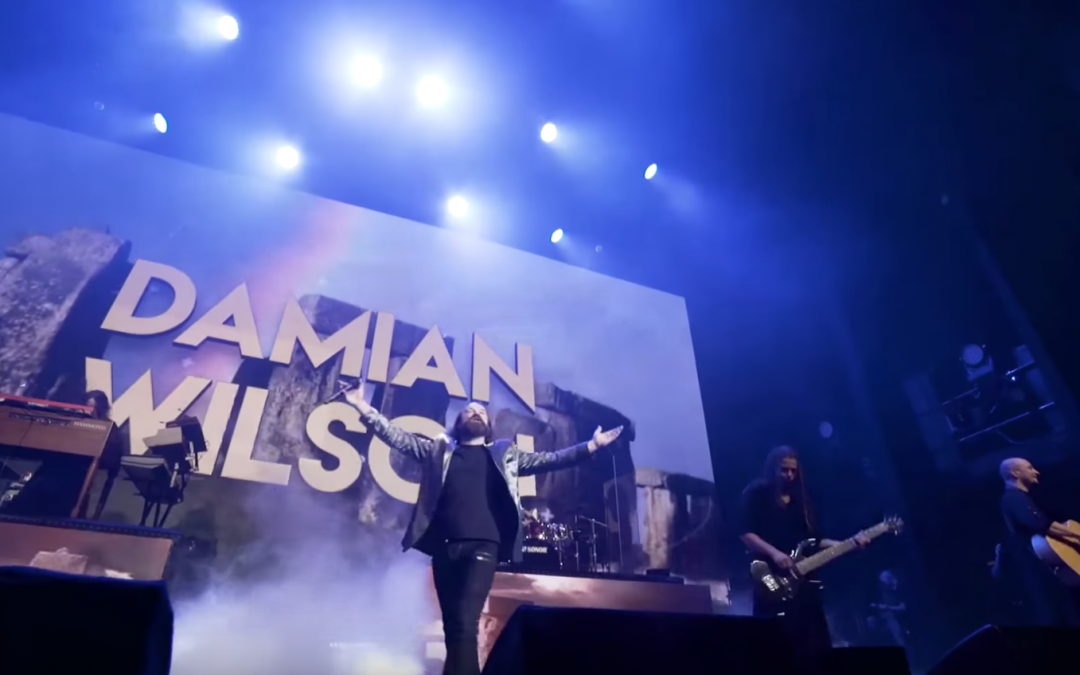 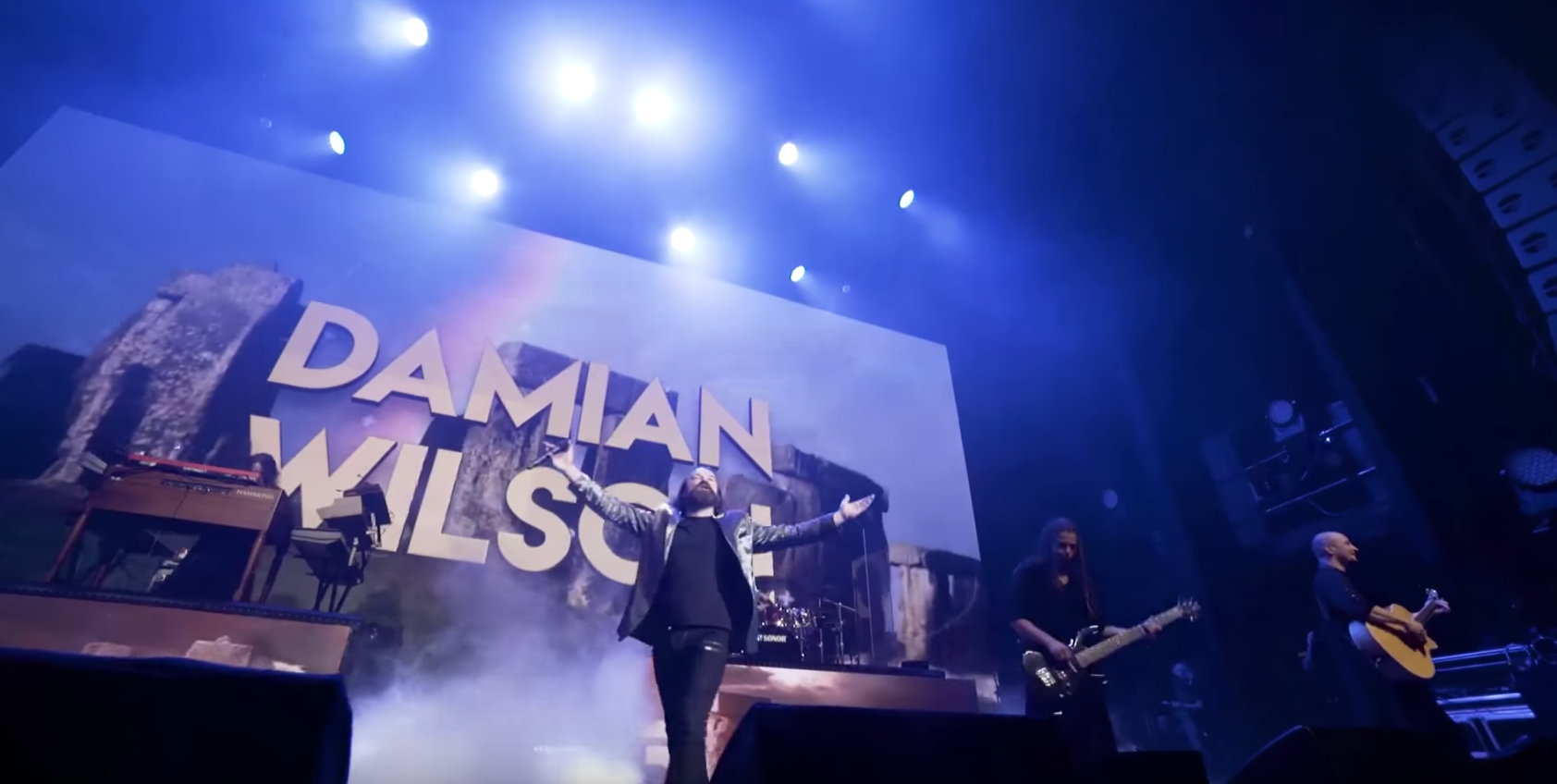 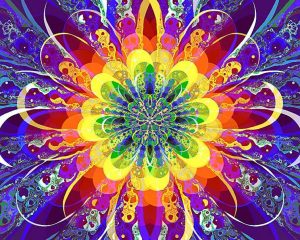 Welcome to the Back Shelf. For the next 60 minutes, you’ll be hearing music not normally included in our broadcasts. This show features obscure artists, extreme metal, classic rock, jazz/rock fusion, and more. We hope[...]
View Calendar
Add
Wordpress Social Share Plugin powered by Ultimatelysocial