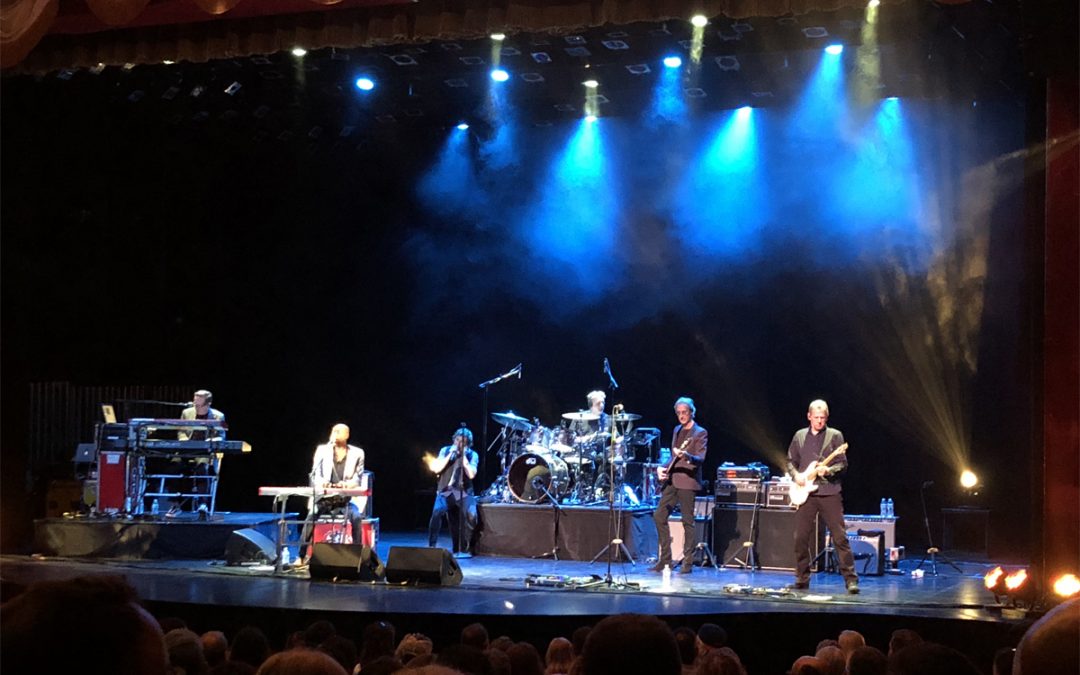 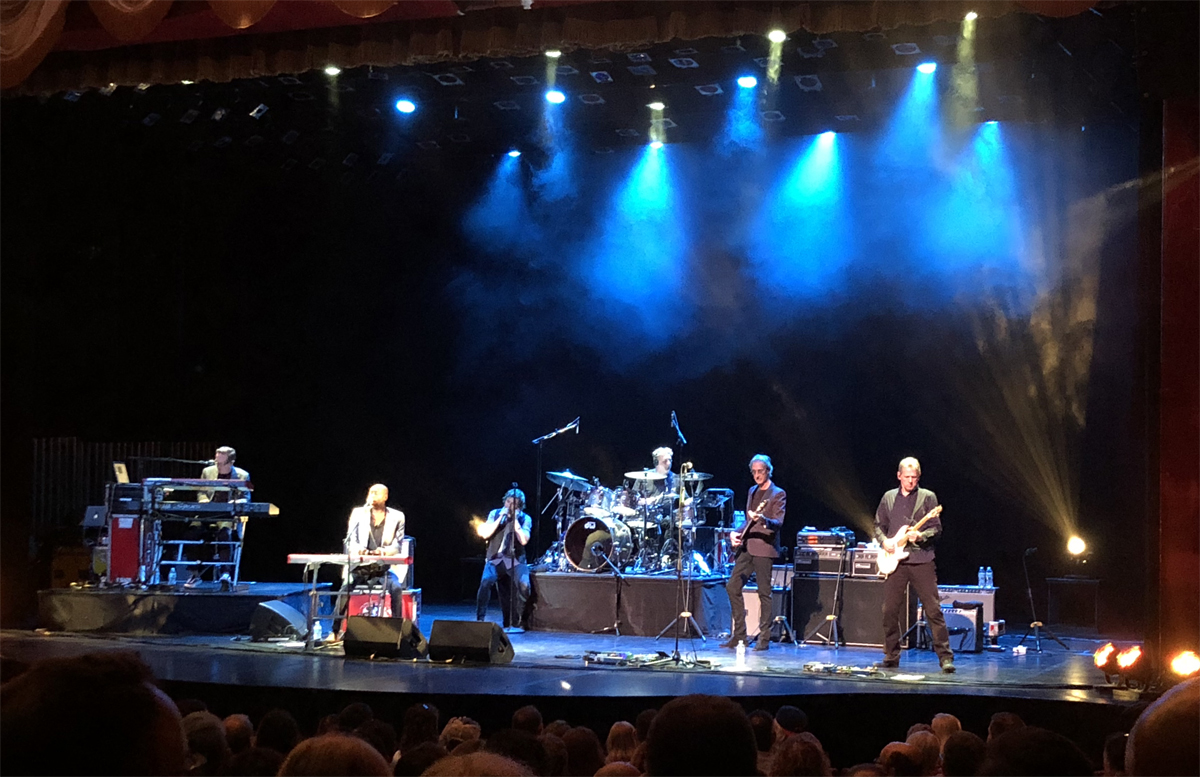 Back in the 80’s, when Genesis was atop the music world, there was also no shortage of success by its members through side projects. While Phil Collins and Peter Gabriel were floating on successful solo careers, guitarist Mike Rutherford opted instead to form a group called Mike + the Mechanics. The group saw immediate success with massive hits like “Silent Running”, “All I Need is a Miracle,” and “The Living Years.” Although they would not have as much success later on in the US, the band would continue to release albums earning a few more hits singles. The band, now with Rutherford as the lone original member, released a new album in 2017 called ‘Let Me Fly’ with singers Andrew Roachford (from 80s pop group Roachford) and Tim Howar replacing Paul Carrack and the late Paul Young.

On Friday, March 16th, in Ft. Lauderdale, the group kicked off a new North America tour to a delighted crowd at Parker Playhouse, a venue that has lately become the go-to place for exceptional concerts perhaps not meant for arena-sized crowds. It is a brilliantly designed venue with a great view from every seat and pristine sound. Mike + the Mechanics hit the stage shortly after 8pm and opened with their first hit “Silent Running,” a song instantly recognizable from the first keyboard note. Roachford seemed to take the role of Paul Carrack, sitting at a keyboard and displaying his own bit of soulfulness that Carrack so aptly provided. Roachford then handled another bit hit with “Another Cup of Coffee.” Howar, meanwhile, has a rock vibe about him and a rock voice to boot. Taking the songs mostly handled by Paul Young, Howar summoned the power necessary for songs like “The Best if Yet to Come” and the “Beggar on a Beach of Gold.”

Knowing the audience would expect it, Rutherford played 2 Genesis classics that fit with his current group’s sound in “Land of Confusion” and “I Can’t Dance,” both sung with bravado by Howar, who offered a bit of tongue-in-cheek humor much like Phil Collins would do. Newer material from their ‘Let Me Fly’ album garnered much applause, the title track being elevated by a live performance.

Roachford was given a chance to perform the hit he had in the 80s with his band Roachford with “Cuddly Toy” a fun number which allowed the band to play around a little bit with the audience. Of course, they closed the set with their biggest hits “The Living Years” and “All I Need is a Miracle” to a standing room only crowd. They then returned for an extended version of “Word of Mouth” from third 3rd album of the same name. It was a fantastic show full of uplifting songs and a bit of nostalgia. While we might not see a Genesis reunion any time soon, any chance to see its members live, performing these great songs, is a reason to go to a show.

Setlist:
Silent Running
Another Cup of Coffee
Get Up
The Best Is Yet to Come
Land of Confusion
High Life
Wonder
Let Me Fly
A Beggar on a Beach of Gold
Over My Shoulder
Cuddly Toy
I Can’t Dance
The Living Years
All I Need Is a Miracle
Encore: Word of Mouth