Ring of Gyges – Beyond the Night Sky (Album Review) 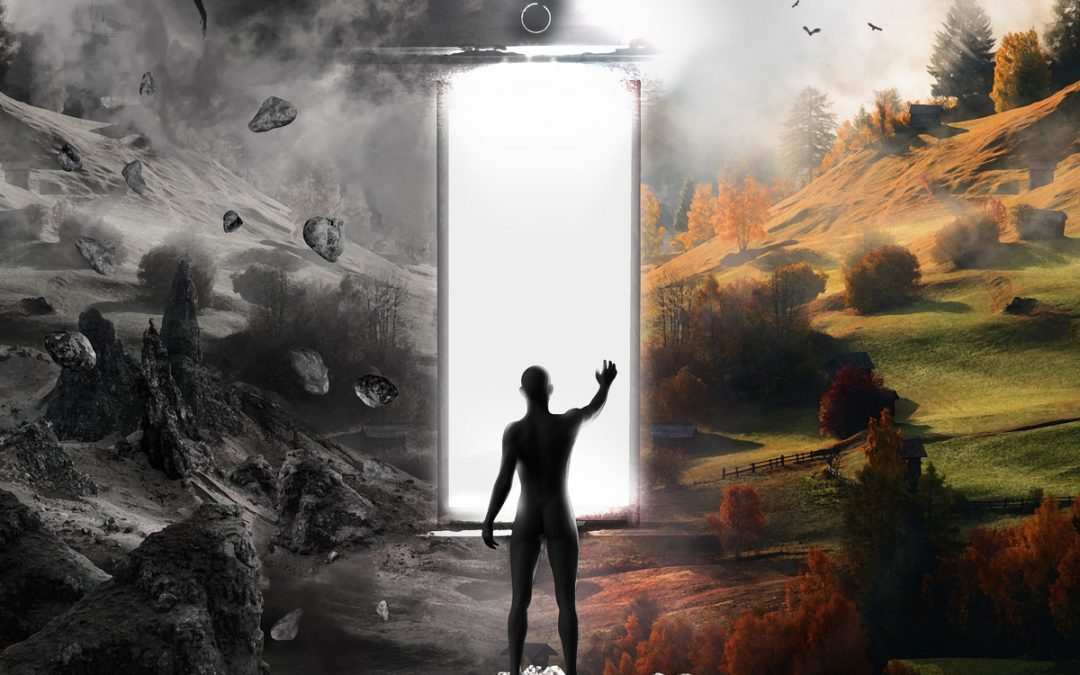 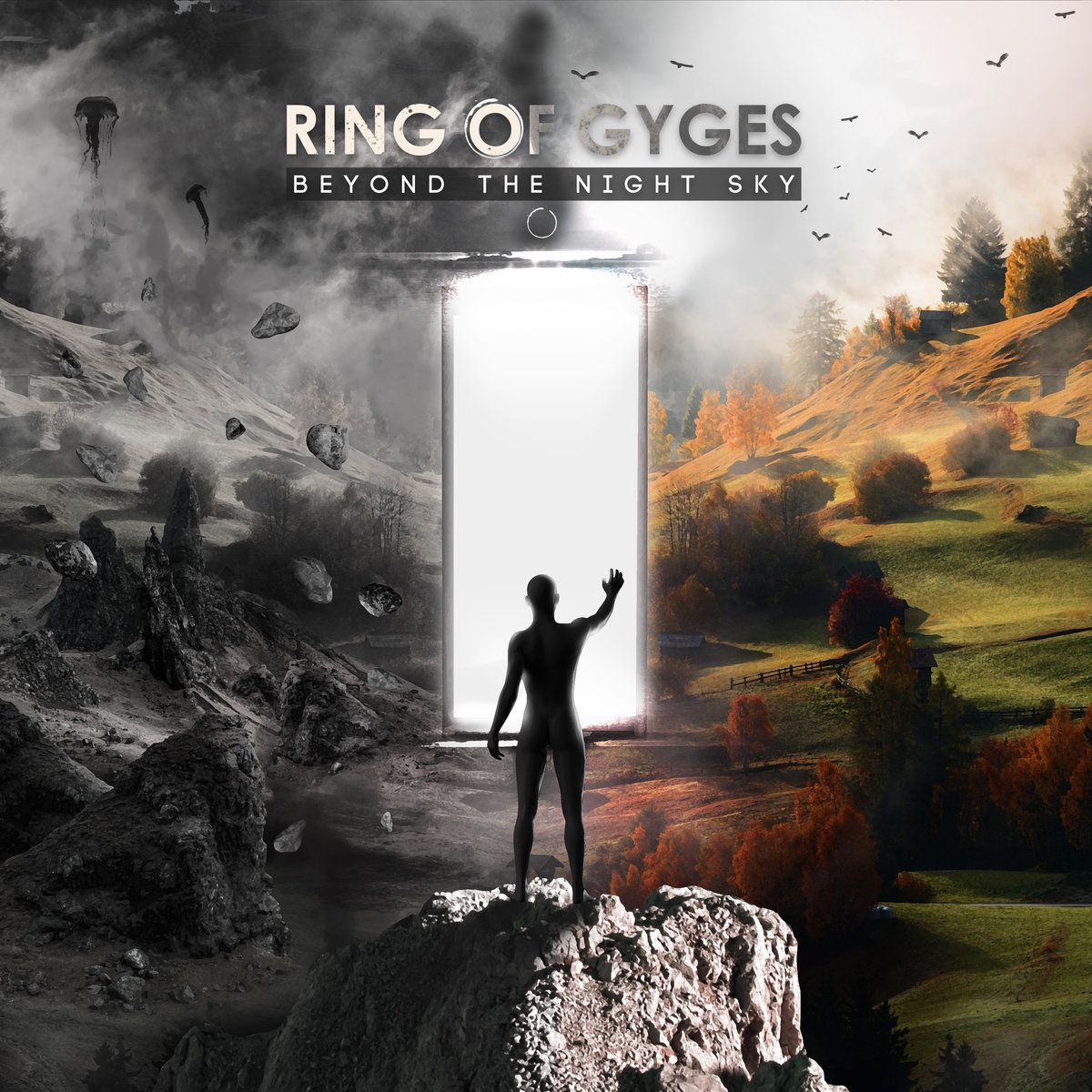 If you imagine that a young band from Iceland delivering its debut album is likely to be nothing but roaring metal and grinding guitars, you would be dead wrong. Ring of Gyges are full of surprises, and they are mighty good surprises for any fan of melodic, powerful Prog.

Hailing from Reykjavik, this young band of independent proggers has delivered a debut album of such high quality and standard that it does, quite simply, defy any misperceptions that might be created by the relative youth of its members. Ring of Gyges’ debut album “Beyond the Night Sky” is stupendous.

Opening song “Ascend” is a consonant à capella harmony performance that would impress fans of any dedicated vocal harmony group. Beautifully executed, it immediately surprises, and gives way to the magnificent “Advaka”, a song that has already enjoyed some exposure on the internet. This song is a mature and innovative exposition of how to meld classic Prog influences with modern progressive power. Crisp and melodic, filled with emotive harmonies and finely composed, it has a classic flavor that attacks the listener with the perfect blend of melodic emotion and sonic power. A highly impressive start to a highly impressive album.

Second song “Aluminium God” is harder and heavier, with more of a classic rock feel, but it is no less pleasing. There are a few scattered growling vocals, but the song also contains a jazzy interlude and a quirky keyboard part that declare this band’s versatility. It feels almost as if the band are making an intentional point about their adaptability and ability to approach compositions from varied perspectives.

The longest piece on the album, “Dusk” is an opus that would be well-placed on any album by Prog’s biggest current acts. It opens with a gorgeous and fulfilling piece of sadness and introspection that then builds into a varied and diverse journey of progressive experimentation. There are intense arrangements, powerful Haken-like guitar riffs, Gentle Giant vocal counterpoints, superb solos and yes, cookie monster vocals at one point, but placed tastefully and selectively, as they should be. Ring of Gyges prove their Prog credentials once and for all with this song.

“Death’s Door” is an ethereal piano-based melodic Prog song with hints of Marillion, Pink Floyd and Queen, executed beautifully. “Not This Time” follows this trend and delivers one of the most haunting and tortured melodies you have heard. The latter is a risky arrangement and could easily have failed if delivered by less competent musicians, but it succeeds.

“(Instru)mentality” delivers exactly what its name would suggest. Five minutes of Prog instrumental quirk and virtuosity – no further explanation required.

“Dawn” is another epic that is very adventurous in its complexity. Requiring an investment of attention by the listener, this ten-minute song delivers excellent returns and musical dividends for that attention. Very melodic and filled with soundscapes built on the foundation of superb guitar work, the song peaks in a Prog-metal climax with a guitar solo reminiscent of Steve Vai, giving way to a lonely flute solo. It is immense.

“Descend” closes the album with a solitary vocal melody introduction accompanied by strings and keys leading into a slow metal groove of cinematic power, ending with the main riff reprised on lonely strings. This song demonstrates, yet again, that this band knows how to build melody into power with grace and emotion, while never losing respect for the composition.

The influences of bands like Opeth and Haken are indeed to be heard on this album, but so too are the influences of Rush, Yes and Genesis, all in good balance. All Prog, all melody, all power and all top-drawer in its quality, “Beyond the Night Sky” deserves recognition as a very important first album by a group of hugely promising young musicians that are to be watched closely. Could Ring of Gyges develop into the next big thing in Prog? Very possibly. Is their first album worth investing your money in? Most definitely. “Beyond the Night Sky” is, for me, the debut album of the year so far.