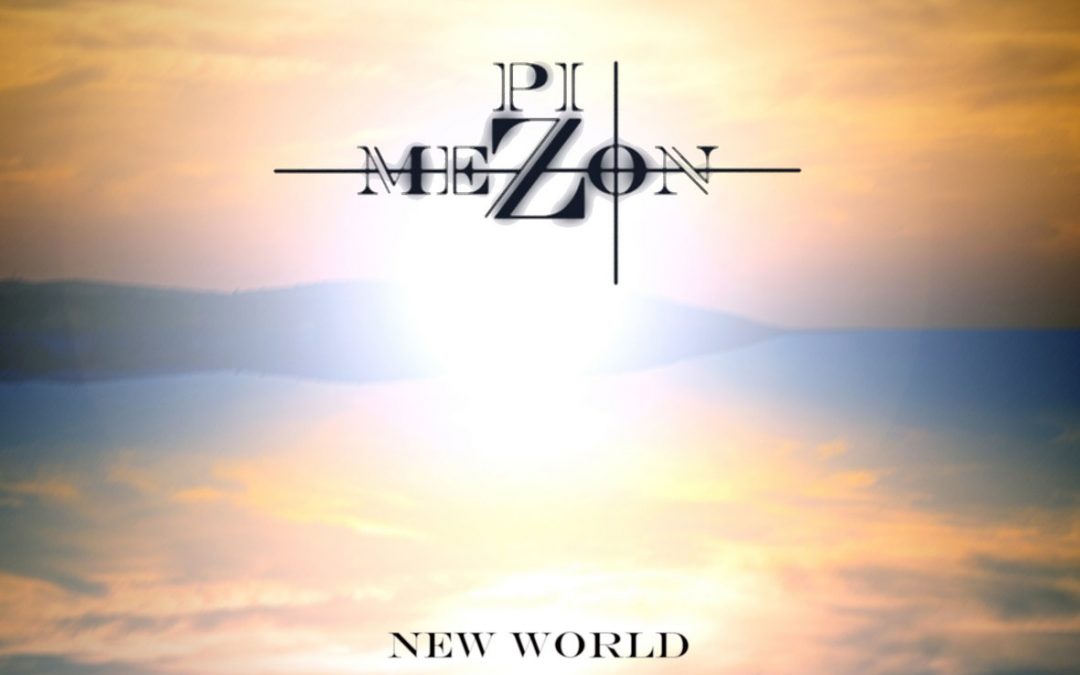 As the name implies, the show, “Prog-Scure: Obscure Bands on the Prog-Rock Scene (Past & Present),” focuses on artists that either time has forgotten or current artists who still remain shamefully undiscovered or ignored by the[...]
Jun
27
Sun
12:00 pm New at Noon
New at Noon
Jun 27 @ 12:00 pm